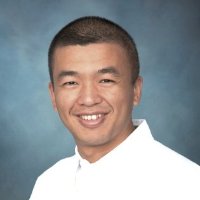 Posted in Board of Directors, Letters from the Director, News Brief.