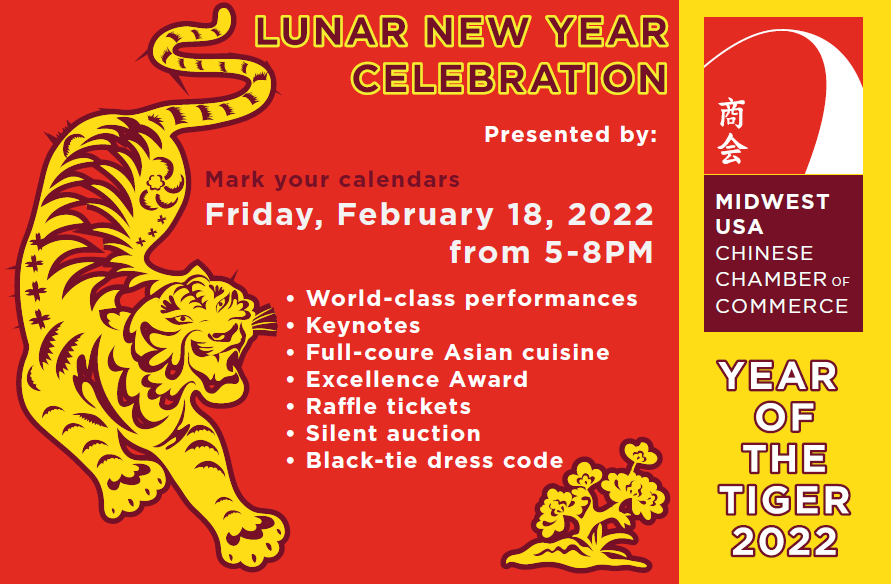 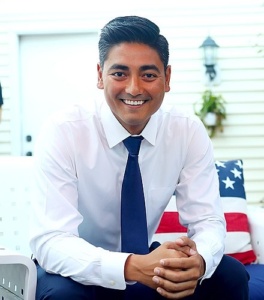 Aftab Karma Singh Pureval is an American attorney and politician currently serving as the Mayor of Cincinnati, Ohio since January 4, 2022.

Pureval enrolled at Ohio State University in 2001. As a freshman, he was an intern for the Undergraduate Student Government (USG), and later served as the organization’s intern director and chief of staff. During his senior year he was elected USG President. He graduated from Ohio State in Spring 2005 with a Bachelor of Arts degree in political science.

In 2005, he enrolled at University of Cincinnati College of Law, where served as editor of the university’s law review journal while working at the Warren County Domestic Relations Court. He ultimately earned his Juris Doctor in 2008. 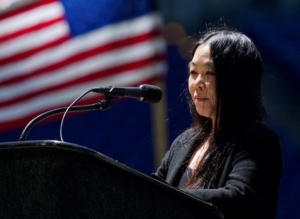 Erika L. Moritsugu, currently Deputy Assistant to the President of the United States and the Vice President at National Partnership for Women & Families has spent her career in the federal government and politics fighting for social justice and the empowerment of communities and individuals. She served as the Assistant Secretary for Congressional and Intergovernmental Relations at the Department of Housing and Urban Development under the leadership of Secretary Julián Castro in the Obama Administration after being confirmed by the Senate in 2014.

Moritsugu was recently appointed as the Vice President of a newly formed Congressional Relations team to lead an enterprise-wide advocacy strategy across all of the Partnership’s program areas, including economic justice and health justice. Prior to her work at the National Partnership, Moritsugu led the Government Relations, Advocacy and Community Engagement team at the Anti-Defamation League, a leading anti-hate organization that was founded in 1913 in response to an escalating climate of antisemitism and bigotry. 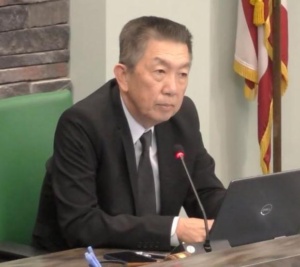 Lee Wong is the current Chairman of the Midwest USA Chinese Chamber of Commerce and the Trustee of the West Chester Township, state of Ohip. He was elected to the Board of Trustees in November 2005, taking office for his first term in January 2006.

He has a Master of Science degree in Criminal Justice from the University of Cincinnati and is now retired from the United States Army after 20 years of active duty service having served as a Special Agent for the Criminal Investigation Division. 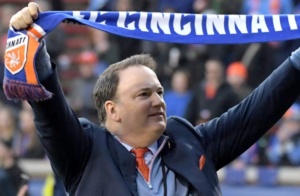 Jeff Berding (born February 8, 1967) is an American sports executive and politician. Since 2015, he has served as the President of the FC Cincinnati, a Major League Soccer franchise. He is also a Democratic politician, having served on the Cincinnati City Council from 2005 to 2011. From 1996 to 2015, he worked as an executive for the Cincinnati Bengals. Berding is currently serving as board chair of the Cincinnati USA Convention and Visitors Bureau. 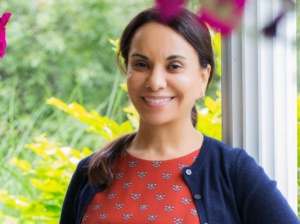 Leila Kubesch committed her career as an educator to serving diverse in communities. She is a public speaker, advocate for social change, and Founder and Director of Parents 2 Partners (P2P), a national not-for-profit organization . P2P was established to proactively engage vulnerable parents, including those with limited English, to develop cultural understanding of the US school system and collaborate with schools. Through this non-profit, she empowers school leaders, educators and service providers with essential skills for culturally responsive family outreach and works to support schools in developing meaningful connections for the success of all students. Kubesch has spent two decades working with diverse youth, families and educators to remove cultural barriers and promote equity and overall student well being. 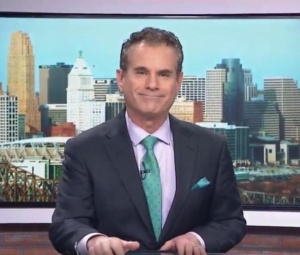 David Winter is an award-winning Journalist with WKRC TV, Channel 12 Cincinnati. He has nearly two decades of reporting experience. He has reported and anchored television news in Montana, Nevada, Texas, Illinois, Michigan and San Francisco, where he was reared.

He graduated from San Diego State University with a BA in Journalism. After receiving investigative, spot news and hard news awards from the Associated Press, the National Association of Broadcasters and the Radio Television News Directors Association, David left journalism to work in advertising, marketing, public relations and technology. He traveled extensively in Europe, Scandinavia, Asia and Australia. David says all of these experiences gave him perspective for his return to the Fourth Estate, his greatest passion.

Her work with students has been driven by her desire to help youth develop their own leadership skills, become global and civic-minded, and break away from limiting beliefs by guiding them to rise above challenges and advocate for community change.  Her latest project, Chow & Tell, a teen cooking show she led her students in creating after they expressed a desire to learn life skills during the pandemic, was recently named “2021 Best of the City” by Cincinnati Magazine.

For more information and registration click on the button below: