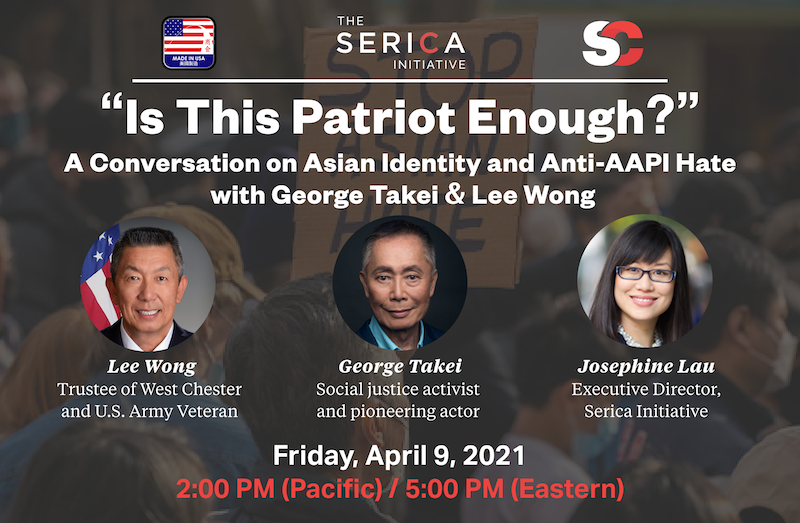 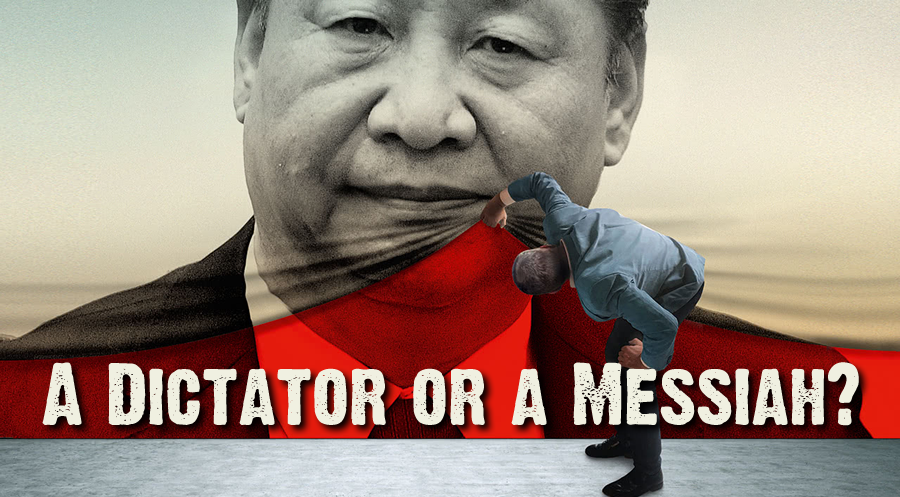 After the Mao era, China’s leaders have emphasized collective leadership and orderly succession. But a proposal to remove presidential term limits clears the way for Xi Jinping to rule indefinitely, as he seeks to restore what he considers China’s rightful place in the world. The bold move reinforces Xi’s position as the most powerful Chinese leader since Mao Zedong. It also signals the end of a period of collective leadership that has dominated elite politics in China for much of the past three decades – a period that many Western observers predicted would inevitably lead to democracy and rule of law. Instead, Xi appears determined to impose one-man rule as he seeks to restore China to what he considers its rightful place on the international stage.

What does this mean to you and your business, now and for the long run?
Is Xi a dictator or a messiah to China and the world?
How should you plan your business for the years to come when dealing with China?

Hear from our resident experts and
join our business luncheon on
Friday, March 30, from Noon to 1:30PM